The packging on the past indicates the cooking time, so you can adjust according to the suggested time on the package.
But there are small secrets to not overcook the pasta: you can remove the pasta from the fire one and a half minutes before the recommended cooking time and then continue to cook it in the pan with the sauce with which you decide to dress it. In this way the pasta will continue to cook together with the sauce and can be served in dishes rich in seasoning but still “al dente”.

Pasta, perhaps even more than pizza, is the queen of Italian cuisine.

It’s the most important dish on Italian dinner table, where Italy is known and famous for all over the world.

Nowadays, Pasta is widespread everywhere, even outside of Italy, but it’s not that easy to come acorss a good plate of pasta

What is Pasta? Pasta is a made with water and salt flour (without yeast) that is mixed and given a shape, then dried, thereafter is cooked in boiling water and salt and seasoned in various ways with sauces.

Pasta is the Italian dish par excellence, the one to which the Italian tradition is most closely linked. The pasta dish is a staple of Italians. The dish that Italians willnever foresake.

Pasta doesn’t cost too much. A kilo of pasta costs between 50 cents and 3 euros, for the best quality pasta.

The price of egg pasta is different. The egg pasta has in egg added its dough, and is  fresh pasta that is not dried. Its cost is a bit higher and can be upto 6 euros per kilo. Stuffed pasta is another story. Essentially, it is egg pasta, freshly filled with meat, ham and parmesan or ricotta spinach and parmesan. This pasta, very special, and costs more , ranging from 12 euros per kilo to 16.

Types of Pasta
Pasta has various shapes, it can be long or short. In the shape of pens, wheels, butterflies or boccolotti.
The most famous long pasta type is spaghetti, but there are also bucatini, bavette and spaghetti alla chitarra.
The bucatini is a type of spaghetti which is hollow, the bavette is a type of long pasta  which is a little thicker than spaghetti, which is eaten especially with pesto, while spaghetti alla chitarra  spaghetti has a square cross section instead of being circular like spaghetti (it is a typical to Abruzzo, a region in central Italy).

The longest pasta, generally made with egg, is called tagliatelle or pappardelle.

Why are there so many types of pasta? It is true that there are many different types of pasta, all very beautiful and in fun shapes , but their function is not only to look appetising but the true function of the form – mainly – is to enhance the condiment, the sauce with which the pasta is seasoned.

Pasta is cooked in boiling salted water. Fill a pot with enough water, fill it half or a little more. Add a little salt, not much (about 1/3 of a spoon or even half if you cook for 4 people, when there are more people there will be more water and more salt). Put the water on the fire and bring it to a boil. When the water boils on the fire (NOT before), add the pasta and let it cook, occasionally making sure to turn the pasta with a fork in a circular motion inside the water to prevent it from sticking to the pot. Cook the pasta until it’s “al dente”. This means that it does not have to be hard, it does not have to be too soft. It must be hard at the right point, so that you can chew at the right point with your teeth, feeling that its cooked and not too hard under your teeth.
When the pasta cooks for too long it becomes soft and is called “scotta” pasta.
The packging on the past indicates the cooking time, so you can adjust according to the suggested time on the package.
But there are small secrets to not overcook the pasta: you can remove the pasta from the fire one and a half minutes before the recommended cooking time and then continue to cook it in the pan with the sauce with which you decide to dress it. In this way the pasta will continue to cook together with the sauce and can be served in dishes rich in seasoning but still “al dente.” 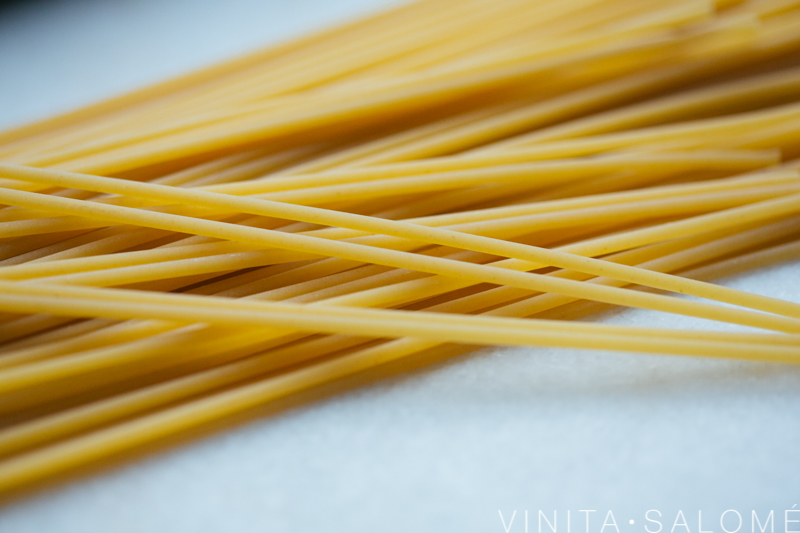 Stuffed pasta is really special. It is not very easy and its preparation requires great skill and experience. Italian mama’s are really skilled at making stuffed pasta.

Those who are unable to make their own pasta can buy it in  pasta shops. Its price goes from 12 to 20 euros per kilo. The cooking time is just a few minutes.

What is stuffed pasta? The stuffed pasta is a sheet of dough made with flour, water, salt and egg laid out and made thin as a sheet of paper. This very thin sheet is then filled with various stuffings and then made into caskets  of pasta.

In this way, the caskets of filled pasta are formed. They are small , shaped differenly but rich in flavor.

There are various types of stuffed pasta and its name varies depending on the type of filling it contains.

There are Tortellini that are filled with meat, ham and Parmesan. They have an elegant circular shape and a small hole in the center. You can eat them in broth, or with sauce or with peas and cream ……………… trust me it’s delicious !!!

Ravioli, pasta contains the filling of tortellini but has the shape of a stamp or a half moon.

Ravioli can be filled with meat, ricotta and parmesan. Ricotta cheese or vegetables can be added along with  sage, marjoram, nutmeg or spinach.

Ravioli can be seasoned in various ways, usually with tomato or cream. Those stuffed with vegetables can also be seasoned with oil or butter and sage.

Another type of stuffed pasta is Cannelloni: They are pasta rolls stuffed with meat and parmesan mixed together then drizzled with tomato sauce and then cooked in the oven. A delight!!!

A place to find information on Italian Cusine made with Love.

A collaboration between a writer living in Italy and a photographer living in The Netherlands connected through Italian lifestyle, language and food.

This website uses cookies to improve your experience while you navigate through the website. Out of these, the cookies that are categorized as necessary are stored on your browser as they are essential for the working of basic functionalities of the website. We also use third-party cookies that help us analyze and understand how you use this website. These cookies will be stored in your browser only with your consent. You also have the option to opt-out of these cookies. But opting out of some of these cookies may affect your browsing experience.
Necessary Always Enabled

Any cookies that may not be particularly necessary for the website to function and is used specifically to collect user personal data via analytics, ads, other embedded contents are termed as non-necessary cookies. It is mandatory to procure user consent prior to running these cookies on your website.